A question of the ages for sure, but what’s the answer?

Consider what God said of himself in Isaiah 41:4:

“Who has performed and done it, calling the generations from the beginning? ‘I, the Lord, am the first; and with the last I am He.’“

And now consider what Jesus said of himself in Revelation 22:13:

“I am the Alpha and the Omega, the Beginning and the End, the First and the Last.“

Sounds like the answer is one for the ages too, and one worth all’s consideration. EA

How necessary is it to be in the church when it comes to salvation today? Well, let’s look at some lessons from the past and find out.

According to God, how necessary was it to be in the ark to survive the universal judgment of the flood?

“And behold, I Myself am bringing floodwaters on the earth, to destroy from under heaven all flesh in which is the breath of life; everything that is on the earth shall die. But I will establish My covenant with you; and you shall go into the ark—you, your sons, your wife, and your sons’ wives with you.” (Genesis 6:17-18)

According to God, how necessary was it to be in the house with the blood-covered door to survive the judgment of Egypt?

“‘For I will pass through the land of Egypt on that night, and will strike all the firstborn in the land of Egypt, both man and beast; and against all the gods of Egypt I will execute judgment: I am the Lord. Now the blood shall be a sign for you on the houses where you are. And when I see the blood, I will pass over you; and the plague shall not be on you to destroy you when I strike the land of Egypt…Then Moses called for all the elders of Israel and said to them, “Pick out and take lambs for yourselves according to your families, and kill the Passover lamb. And you shall take a bunch of hyssop, dip it in the blood that is in the basin, and strike the lintel and the two doorposts with
the blood that is in the basin. And none of you shall go out of the door of his house until morning. For the Lord will pass 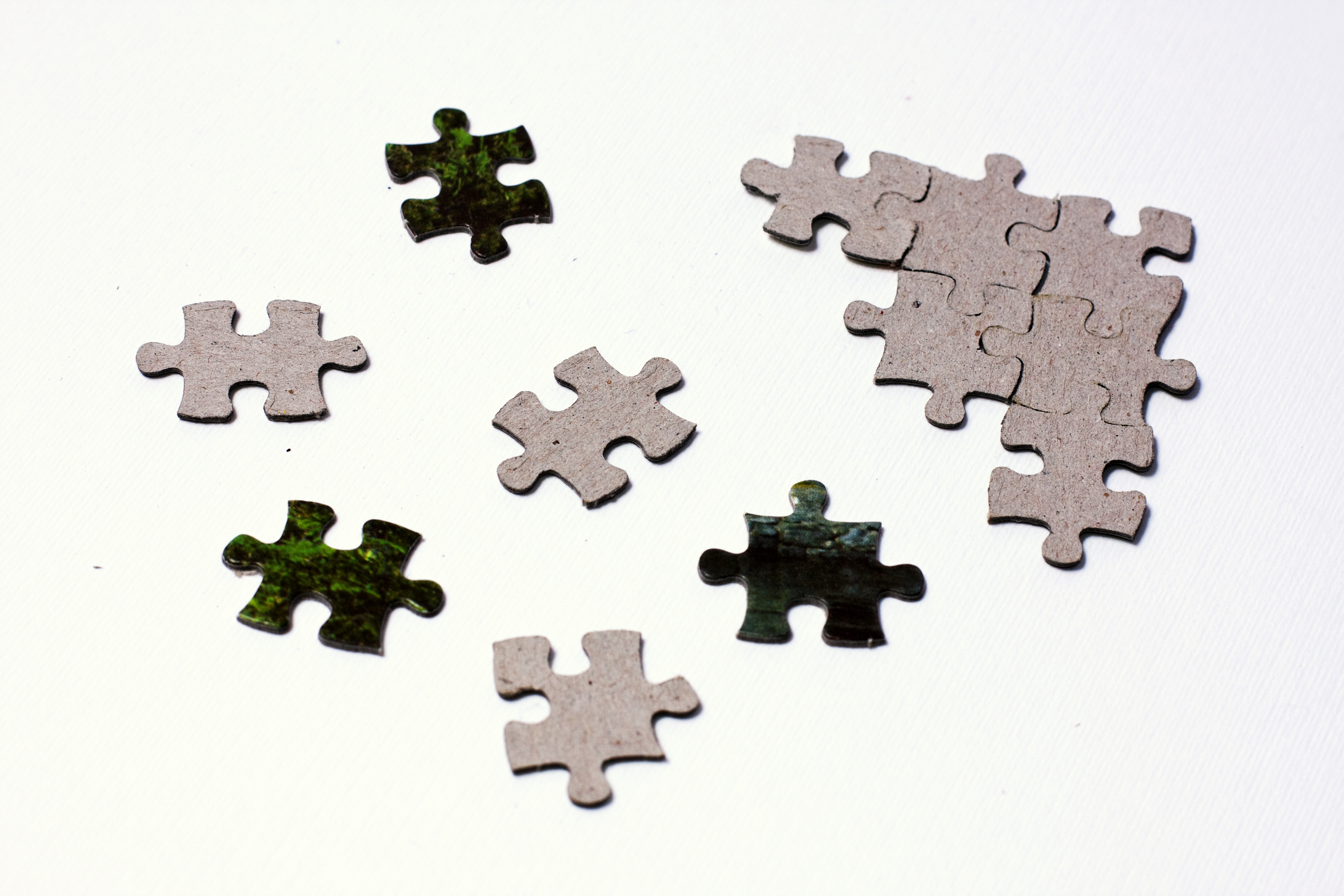 through to strike the Egyptians; and when He sees the blood on the lintel and on the two doorposts, the Lord will pass over the door and not allow the destroyer to come into your houses to strike you.” (Exodus 12:12-13, 21-23)

According to God, how necessary will it be to be numbered with the saints in the city of God to survive the fiery judgment of the Devil and his soldiers?

“Blessed and holy is he who has part in the first resurrection. Over such the second death has no power, but they shall be priests of God and of Christ, and shall reign with Him a thousand years. Now when the thousand years have expired, Satan will be released from his prison and will go out to deceive the nations which are in the four corners of the earth, Gog and Magog, to gather them together to battle, whose number is as the sand of the sea. They went up on the breadth of the earth and surrounded the camp of the saints and the beloved city. And fire came down from God out of heaven and devoured them. The devil, who deceived them, was cast into the lake of fire and brimstone where the beast and the false prophet are. And they will be tormented day and night forever and ever.” (Revelation 20:6-10)

Now, according to the word of God, where do we find a house with a blood-covered door that offers God’s protection from the fiery universal judgment of humanity and the Devil?

Check these out and you’ll get your answer.:

So is it any wonder then why the Lord adds those who are saved to the number of his people in the church? EA

“praising God and having favor with all the people. And the Lord added to the church daily those who were being saved.” Acts 2:47

The resurrection of the dead is the cornerstone doctrine that Christianity is built upon; at least that’s how the apostles felt about it. Paul put it all out on the table by plainly, 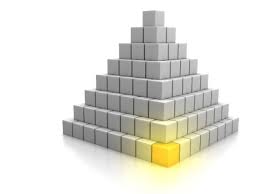 and soberly, telling the church at Corinth: 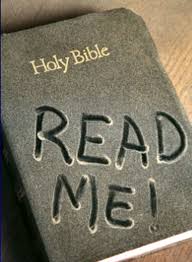 On one occasion, Jesus told the Sadducees, who did not believe in the resurrection but came to him sarcastically asking questions about it, in Matthew 22:23 that they were in error because they did not know the scriptures or the power of God (Matthew 22:29). What scriptures did they not know? It surely wasn’t the Gospel According to Matthew! It was in part, the very scriptures noted above. It was the scriptures of the very Law they were living under that said death is not the end all be all. In Matthew 22:32 Jesus proved by the language that God used with Moses, the writer of their Law, that man will live…does live beyond the grave:

As soon as the good news of the empty tomb began to spread, people began to attack the resurrection (Matthew 28:1-15), but they didn’t win in the past and they won’t win 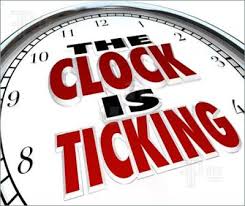 “Then comes the end, when He delivers the kingdom to God the Father, when He puts an end to all rule and all authority and power. For He must reign till He has put all enemies under His feet. The last enemy that will be destroyed is death.” (1 Corinthians 15:24-26)