Faith alone saves? Not according to Abraham, the father of the faithful.

When the Bible says Abraham believed God, it means he trusted God’s word to the extent that he acted upon what God had said:

“Therefore it is of faith that it might be according to grace, so that the promise might be sure to all the seed, not only to those who are of the law, but also to those who are of the faith of Abraham, who is the father of us all (as it is written, “I have made you a father of many nations”) in the presence of Him whom he believed—God, who gives life to the dead and calls those things which do not exist as though they did; who, contrary to hope, in hope believed, so that he became the father of many nations, according to what was spoken, “So shall your descendants be.” And not being weak in faith, he did not consider his own body, already dead (since he was about a hundred years old), and the deadness of Sarah’s womb. He did not waver at the promise of God through unbelief, but was strengthened in faith, giving glory to 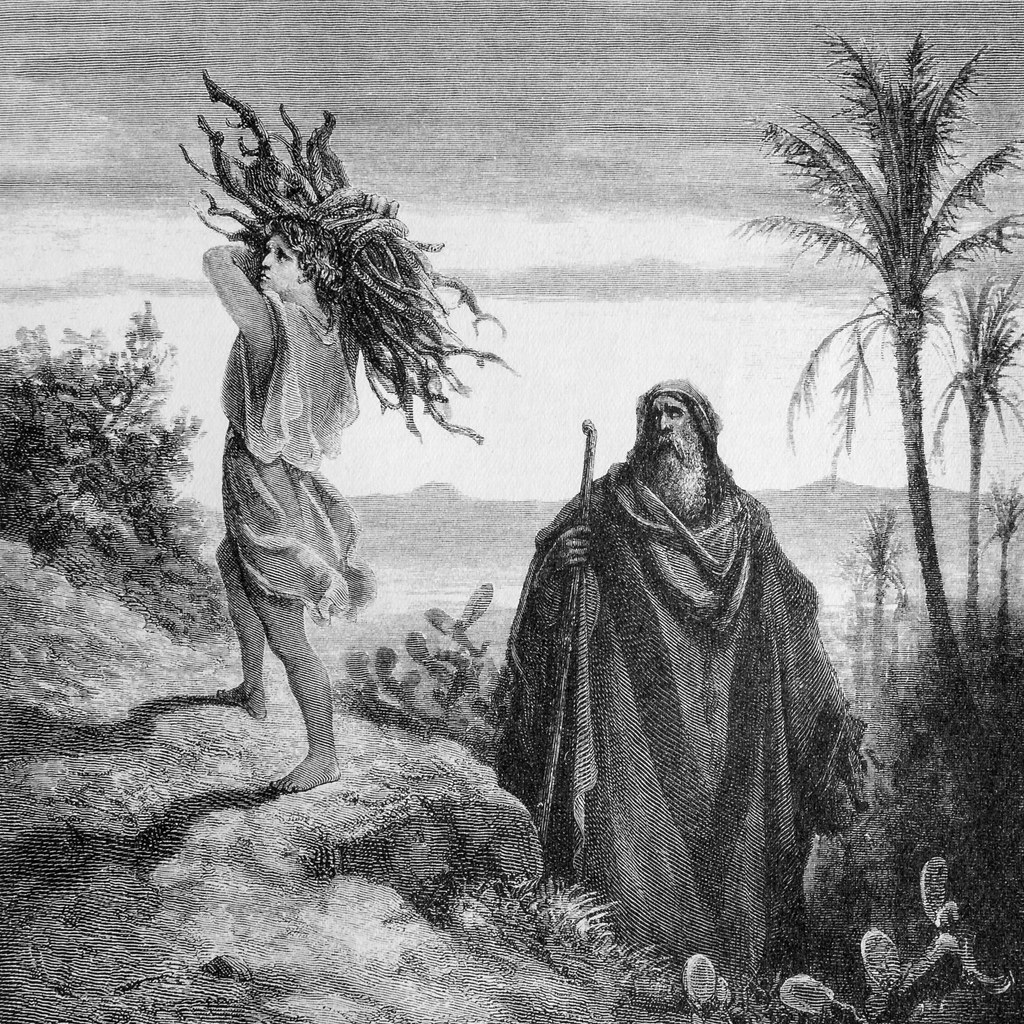 God, and being fully convinced that what He had promised He was also able to perform. And therefore “it was accounted to him for righteousness.”” (Romans 4:16-22)

“By faith Abraham, when he was tested, offered up Isaac, and he who had received the promises offered up his only begotten son, of whom it was said, “In Isaac your seed shall be called,” concluding that God was able to raise him up, even from the dead, from which he also received him in a figurative sense.” (Hebrews 11:17-19)

“But someone will say, “You have faith, and I have works.” Show me your faith without your works, and I will show you my faith by my works. You believe that there is one God. You do well. Even the demons believe—and tremble! But do you want to know, O foolish man, that faith without works is dead? Was not Abraham our father justified by works when he offered Isaac his son on the altar? Do you see that faith was working together with his works, and by works faith was made perfect? And the Scripture was fulfilled which says, “Abraham believed God, and it was accounted to him for righteousness.” And he was called the friend of God. You see then that a man is justified by works, and not by faith only.” (James 2:18-24)

Only five verses contain everything there is to say about Lydia, and they tell us so much about her:

“and from there to Philippi, which is the foremost city of that part of Macedonia, a colony. And we were staying in that city for some days. And on the Sabbath day we went out of the city to the riverside, where prayer was customarily made; and we sat down and spoke to the women who met there. Now a certain woman named Lydia heard us. She was a seller of purple from the city of Thyatira, who worshiped God. The Lord opened her heart to heed the things spoken by Paul. And when she and her household were baptized, she begged us, saying, “If you have judged me to be faithful to the Lord, come to my house and stay.” So she persuaded us. … So they went out of the prison and entered the house of Lydia; and when they had seen the brethren, they encouraged them and departed.” (Acts 16:12-15, 40)

Lydia stood out amongst those in her culture in the past as any woman of God stands out from her culture today. She was in the world, but not of the world, and it only takes five verses to see that Heaven was in her heart.

What about us? EA

“Do not be unequally yoked together with unbelievers. For what fellowship has righteousness with lawlessness? And what communion has light with darkness? And what accord has Christ with Belial? Or what part has a believer with an unbeliever? And what agreement has the temple of God with idols? For you are the temple of the living God. As God has said: “I will dwell in them and walk among them. I will be their God, and they shall be My people.” Therefore “Come out from among them and be separate, says the Lord. Do not touch what is unclean, and I will receive you.” “I will be a Father to you, and you shall be My sons and daughters, says the Lord Almighty.”” (2 Corinthians 6:14-18) 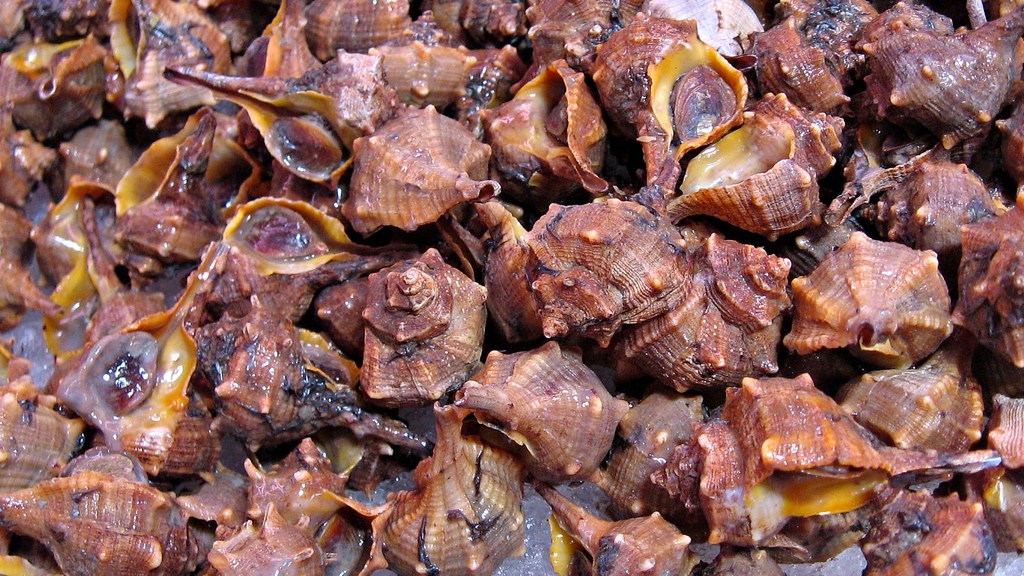 Everything that can biblically be said about Matthias is basically found in Acts 1:20-26, that being:

These few words don’t add up to a lot of space on a page, but they say a lot! EA

“He who descended is also the One who ascended far above all the heavens, that He might fill all things.) And He Himself gave some to be apostles, some prophets, some evangelists, and some pastors and teachers, for the equipping of the saints for the work of ministry, for the edifying of the body of Christ,” (Ephesians 4:10-12)