It’s hard to believe, but there was a time other than today when higher education abounded yet so many remained ignorant of the simple principles of life – to be brutally honest, many such times have existed throughout history. Such a time even existed during the days of 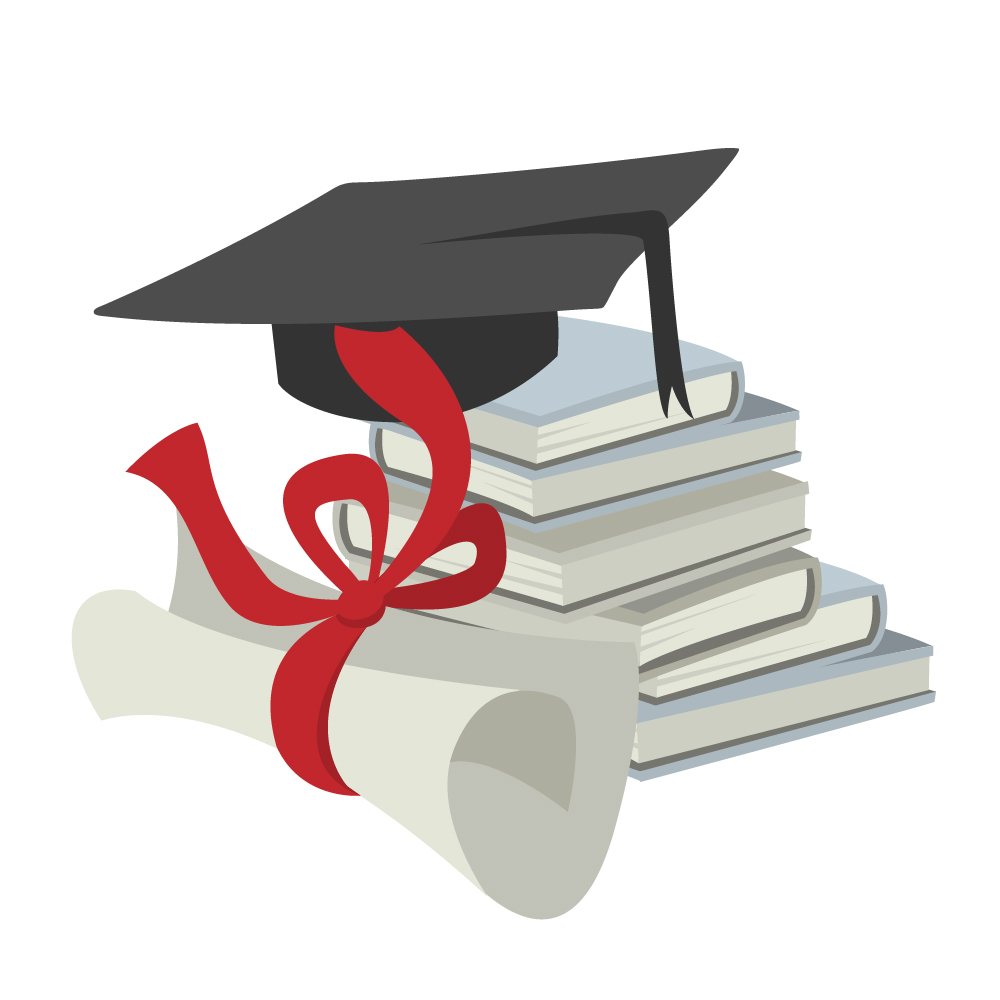 Jeremiah preached to an educated people. But, in a huge twist of irony, for all the learning that Jeremiah’s audience was capable of doing, one major class that the people flunked out of was Theology 101. So the Lord’s message (in my own “word on the street translation”) to his people was this – “Get a PH.D. in knowing me and then you’ll have a diploma worth bragging about.” EA