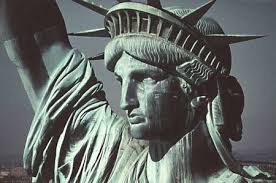 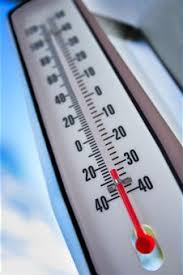 Confidence in the scriptures of the Bible is vital to a proper relationship with God. The world tries to shake a believer’s confidence with name calling, attempts to take 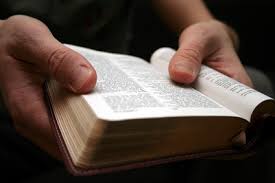 verses out of context and by ignoring the fact that there are times when people have made bad translations that ignore the original languages and manuscripts that tie our modern English Bible with the Hebrew, Aramaic and Greek languages of the past.

Jesus settled controversial issues with the stability of the scriptures:

Marriage and divorce? What do the scriptures say? (Matthew 19:1-9) 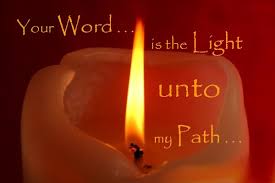 Was it possible for Jesus, the son of David, to be greater than king David? What do the scriptures say? (Matthew 22:41-46)

It was after the resurrection that the disciples believed because they remembered the scriptures and the words of Jesus (John 2:18-22).

A person can get a concordance and find many more times when Jesus settled issues with the true and infallible standard from God. After all, the only way we can know that Jesus was a perfect sacrifice is because He perfectly fulfilled the scriptures.

On the road to Emmaus Jesus gave one of His greatest unrecorded sermons that we know about. It is in the New Testament scriptures that we learn about a couple of Jesus’ disciples whose hearts were hurting as they walked on the road to Emmaus because of the death of Jesus and because of the empty tomb. These disciples just so happened to meet a “stranger” in town who believed the scriptures were invaluable because they infallibly and joyously pointed to very tomb that troubled them. The “stranger” told them:

“…“O foolish ones, and slow of heart to believe in all that the prophets have spoken! Ought not the Christ to have suffered these things and to enter into His glory?” And beginning at Moses and all the Prophets, He expounded to them in all the Scriptures the things concerning Himself.” (Luke 24:25-27)

At times Jesus challenged and questioned the hearts of men and women but He never questioned the authority of the scriptures (John 10:35). If Jesus believed the Old Testament scriptures were infallibly and completely inspired of God’s Spirit then we can have the same confidence in the same Spirit of God when it comes to accomplishing His mission with the scriptures of the New Testament that we can hold in our hands today. EA 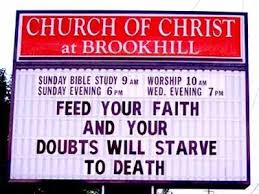 “You also gave Your good Spirit to instruct them, and did not withhold Your manna from their mouth, and gave them water for their thirst.” (Nehemiah 9:20)

“Nevertheless I tell you the truth. It is to your advantage that I go away; for if I do not go away, the Helper will not come to you; but if I depart, I will send Him to you. And when He has come, He will convict the world of sin, and of righteousness, and of judgment: of sin, because they do not believe in Me; of righteousness, because I go to My Father and you see Me no more; of judgment, because the ruler of this world is judged. “I still have many things to say to you, but you cannot bear them now. However, when He, the Spirit of truth, has come, He will guide you into all truth; for He will not speak on His own authority, but whatever He hears He will speak; and He will tell you things to come. He will glorify Me, for He will take of what is Mine and declare it to you. All things that the Father has are Mine. Therefore I said that He will take of Mine and declare it to you.” (John 16:7-15)

At times there are things in our life that we have had for years but we never realize its value. I’m talking about blessings that come directly from God, yet we still fail to see them. So what happens when we fail to see the ways that God has loved us? Does He take the gifts back? Not necessarily (Luke 6:35). If God stopped giving gifts based solely upon our reaction, the world would cease to see the sun, and the fact that we have air to breathe, water to drink, food to eat and clothes to wear reveals that He cares for us. If we gave as much credit to God as we gave to our “hard work” how many of those “little things” do you think we would forget about it? What good thing do we have that didn’t first come 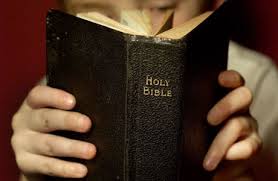 from His hand? Nothing! Still, often times we think if we only had a little more, then we’d be happy. Begotten by God and we look to the world to provide! A son and daughter of the king and we think we’re paupers. That is one easy thing to do, right? Yes, whosoever will, we can all come to God, but only the one who believes will exit this world and enter in to that heavenly kingdom to live with Him. If we looked for things the way we should would we not find more joy – would we not look less to what is going to perish? We love God, but could we love Him more? Have you ever asked yourself that question before? Everlasting blessings and eternal life (John 3:16) are often times right in front of our face, but we don’t see them because we’re not looking! Go back and read all of the words that are in bold to see how easy they are to miss! EA

“For you were bought at a price; therefore glorify God in your body and in your spirit, which are God’s.” (1 Corinthians 6:20) 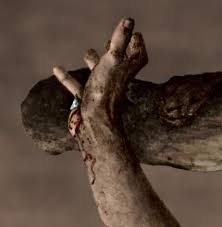 So how are God’s people redeemed? Peter answered this when he said:

“knowing that you were not redeemed with corruptible things, like silver or gold, from your aimless conduct received by tradition from your fathers, but with the precious blood of Christ, as of a lamb without blemish and without spot.” (1 Peter 1:18-19)

To the contrary of, or in addition to God’s word, whichever you prefer, the Catholic Church teaches, “As she suffered and almost died together with her suffering and dying Son, so she surrendered her mother’s rights over her Son for the salvation of the human race. And to satisfy the justice of God she sacrificed her Son, as well as she could, so 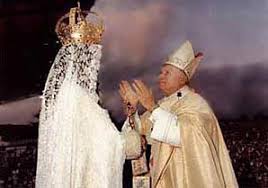 that it may justly be said that she together with Christ has redeemed the human race.” (from Pope Benedict XV INTER SODALICIA)”

The Catholic Church attempts to share with Mary what belongs only to Jesus. Never can it be “justly” said that anyone is a co-redeemer of souls, for there is only one Redeemer of the lost; and salvation’s redeeming price was paid, not through His birth, but through His blood! To God be the glory, and to God alone for the price that has been paid:

“You are worthy to take the scroll, And to open its seals; For You were slain, And have redeemed us to God by Your blood Out of every tribe and tongue and people and nation, And have made us kings and priests to our God; And we shall reign on the earth.” Then I looked, and I heard the voice of many angels around the throne, the living creatures, and the elders; and the number of them was ten thousand times ten thousand, and thousands of thousands, saying with a loud voice: “Worthy is the Lamb who was slain To receive power and riches and wisdom, And strength and honor and glory and blessing!” (Revelation 5:9-12)

While the creeds of men may refer to Mary as a “co-redeemer,” the scriptures do not – not once! And for good reason! For the just price of redemption came at the cost of 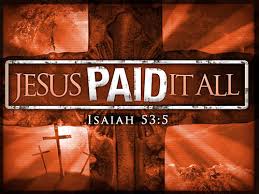 blood, by Jesus’ blood; and the price was paid by Jesus and Him alone. While Mary played a wonderful and amazing role in God’s plan, she could not redeem herself much less the human race (Luke 1:46-47).

May we all remember, or learn, that those who hear the word of God and keep it are as blessed as the woman who carried the world’s only Redeemer. EA

“And it happened, as He spoke these things, that a certain woman from the crowd raised her voice and said to Him, “Blessed is the womb that bore You, and the breasts which nursed You!” But He said, “More than that, blessed are those who hear the word of God and keep it!“